Last year I volunteered for a charitable organization_ ReAct _ whose cause is different from many other NPOs that I have seen or worked with. ReAct aims to empower caregivers and help build essential skills in the orphaned to make them ready for a better future, rather than providing their basic needs only. This is what I have always sought, i.e. educating the underprivileged, or in other words teaching them how to fish. One of the skills that all the kids need to possess is being resilient to problems and hardships. That is why I hopped on an exciting journey to create the Resilience course for them.

Initially, I had an eLearning course in mind, which could be distributed in CDs or online, but having learned about poor conditions of orphanages, this seemed to be very unlikely. So the sole delivery mode was face-to-face followed by ongoing support to help them build their skills in being more resilient, assertive, and optimistic. Obviously, a one-or-two-day workshop will not change their behavior significantly, and they need time to build and master this skill. After I completed content writing and course design using scenario-based learning, we decided to run a pilot to see how the kids find it before conducting it in a large scale. After all, they are the target audience and their reactions and suggestions mean a lot. Besides, it was important for me to receive their feedback as I was not familiar with their culture and lifestyle.

Here are some challenges I encountered:

When writing the scenarios, I thought of two main characters (a boy and a girl) to whom learners could relate to and I could base my entire content and activities on them. But the challenge was that my knowledge of the hardships of an orphaned (in Asia) was minimal. So I relied on some information I gathered from the founder of ReAct, who has lived in Indonesia for some years, and my own imagination based on stories, movies, and News.

Given their age group (11-15), I decided comic strips or text printed on paper for the scenarios might not be engaging enough. So, I decided to create videos. First, I thought of making animated videos using a software, but then I realized someone has to narrate them in their local language and the process of creating videos, audio recording, and synching would take some time, which we couldn’t afford. So my friend recommended that we use the kids themselves, and it’ll be more fun for them. I loved the idea of using learners in creating part of content. Our other friend who’s living in Indonesia helped look for them from different orphanages in Bali, and arranged for an audition.

Below is the process of the entire project:

And here are some photos of this memorable event: 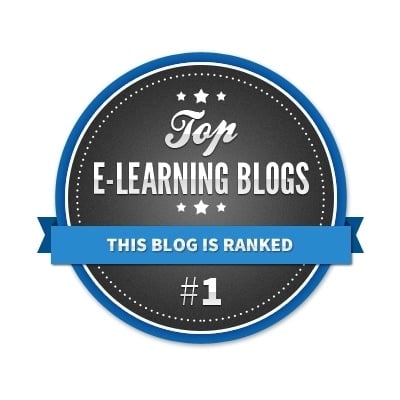